The Cache County Sheriff’s Office provides security to the courts of the First Judicial District. The First Judicial District includes Municipal Justice Courts and District State Courts, both juvenile and general jurisdiction. The Sheriff’s Office provides general security and bailiffs as needed for the Justice Courts. The security service provided to the District Court includes the entire court complex, which is located at approximately First North and First West in Logan and houses Juvenile Court, Juvenile Probation, District Court, and the Guardian Ad Litem's Office. The security is provided by both full and part-time deputies. Their services require specialties in, but are not limited to, bailiff and security services including use of camera and computerized alarm systems, weapons detection, magnetometer (metal detection), both handheld and stationary, intelligence gathering, arrests and processing of court commitments, and in providing general safety and security to the court staff and patrons against those who either violate the law or pose a threat.

Deputies serving within the courtroom either as bailiffs or as additional security must have a good working knowledge of legal proceedings and training in working with inmates, witnesses, juries, evidence handling, crowd control, and maintaining the integrity of the court. The presence of uniformed deputies in the court provides a safe and secure environment and cultivates a working relationship with judges, court staff, attorneys, and citizens who patronize the courts. 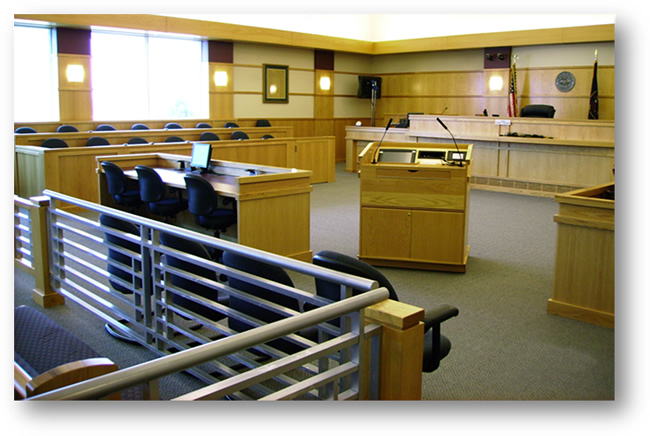 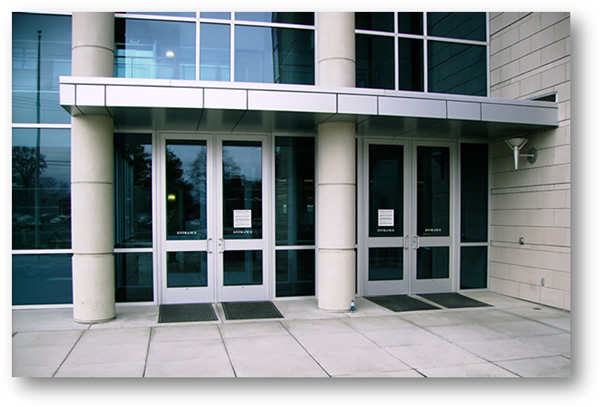 If you are required to appear in court, you should appear clean and neat as if you were going to a job interview. If you appear in shorts or a tank top you will not be allowed in court. "Capri" style pants for women are acceptable as long as they are no shorter than mid-calf. Mini skirts, mid-shirts, or other immodest clothing will not be allowed in a courtroom. Clothing that may depict Drug or Gang Culture is also barred from the court.